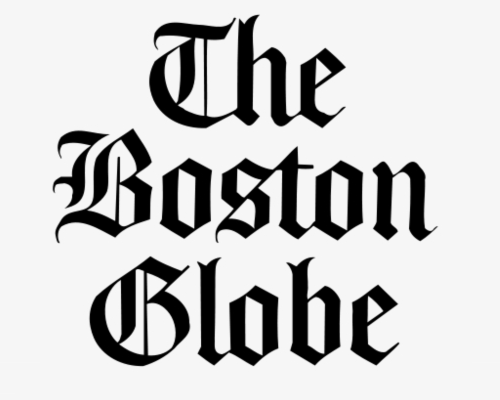 As the child tax credit ends, one family navigates a new, familiar reality

Postnatal exposure to PM2.5 and weight trajectories in early childhood