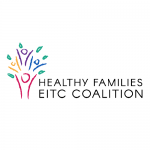 Tuesday, October 6, 2020 - Please Watch A Recording For The State of Hunger in Massachusetts: Before… 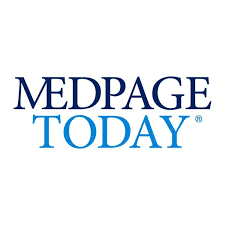 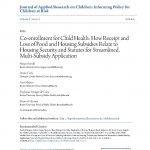 Co-enrollment for Child Health: How Receipt and Loss of Food and Housing Subsidies Relate to Housing Security… 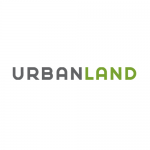 Children’s HealthWatch Comments on the Department of State’s interim...
Top Scroll to top