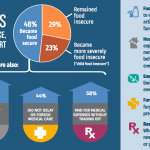 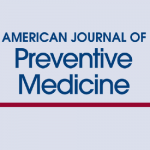 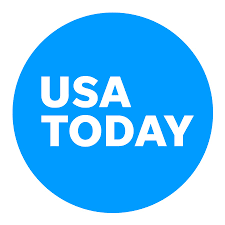 'The effects will linger': US kids’ long-term health in jeopardy after pandemic schooling