Thoughts and Prayers Aren’t Enough: We Need to Stop Deluding Ourselves About Racism 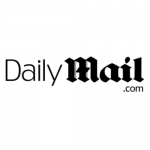 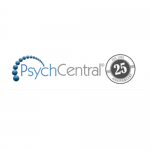