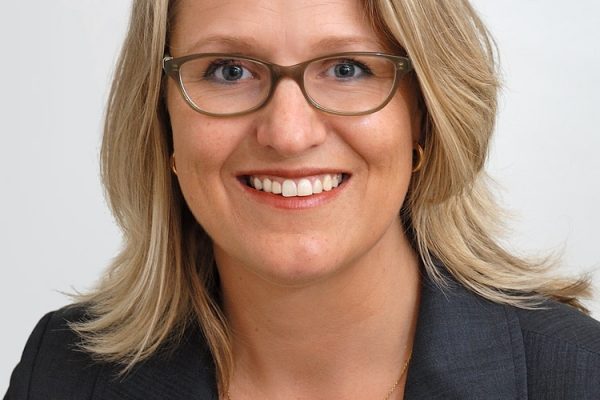 The Housing Vaccine for Homeless Families: It’s time to do what works

Proposals to Restrict Access to Emergency Shelter for Children and Families 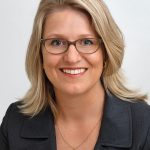 Can the Housing Vaccine Help a Community? Thinking from People to Populations 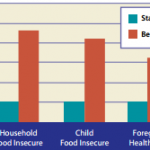