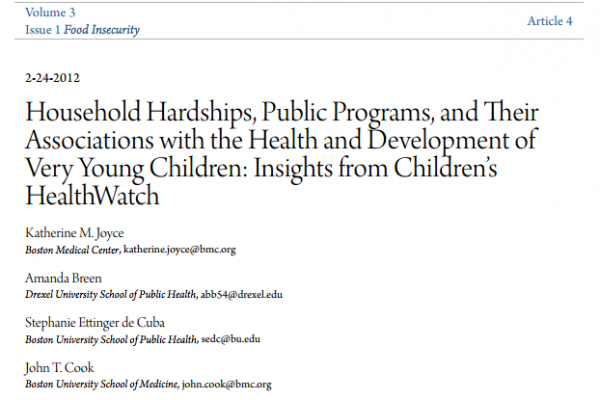 Household Hardships, Public Programs, and Their Association with the Health and Development of Very Young Children: Insights from Children’s HealthWatch 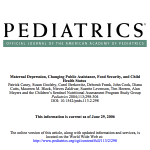 Housing and Neighborhoods as Root Causes of Child Poverty