The State of Hunger: Before & Since the Pandemic 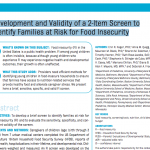 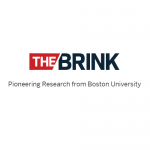 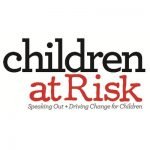 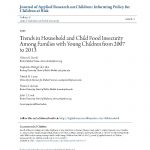 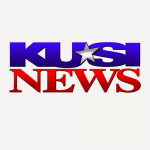 How housing negatively impacts our physical and mental health