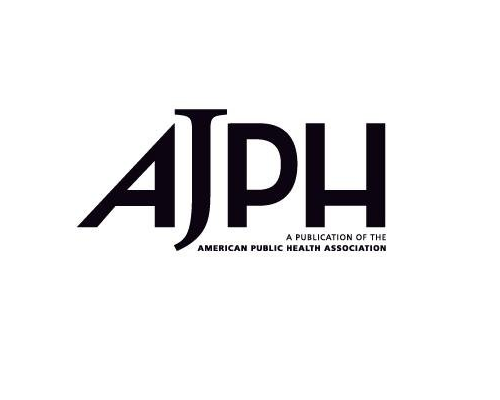 Children of Immigrants: Impact of Food Stamps on Health 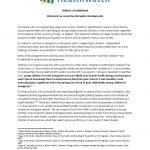