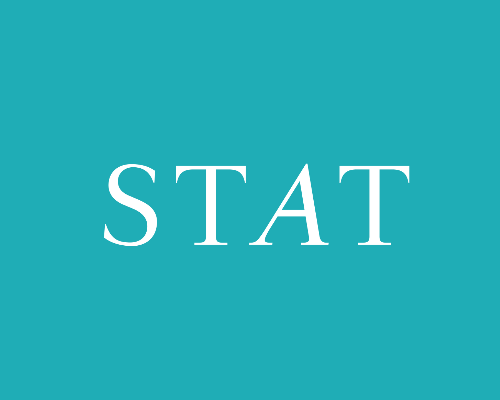 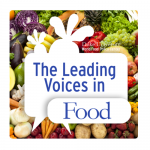 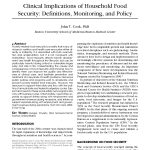 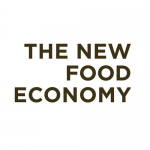 What if the best way to alleviate food insecurity is to help people build their credit scores? 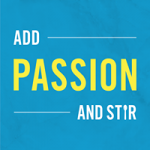 Trump’s holiday gift: Cutting off help to the poor
Top Scroll to top