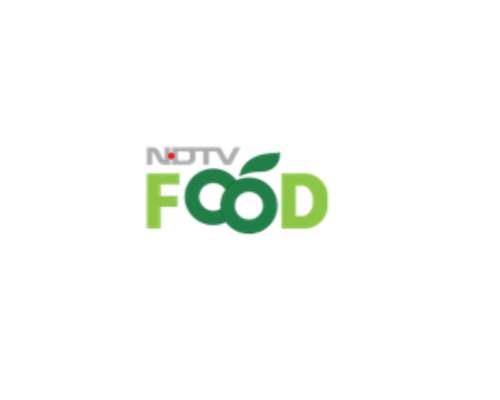 Children From Families With Food Insecurity Likely To Suffer From Poor Health: Study 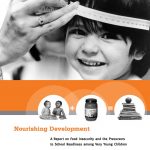 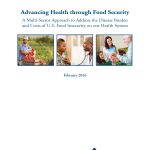 Food Security During Infancy: Implications for Attachment and Mental Proficiency in Toddlerhood.

Nourishing Development: A Report on Food Insecurity and the Precursors to School Readiness among Very Young Children