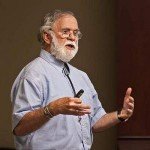 Homelessness affects children’s health, even before they are born
Top Scroll to top