A checklist on the Biden presidency: His legislative wins and losses 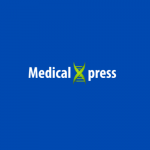 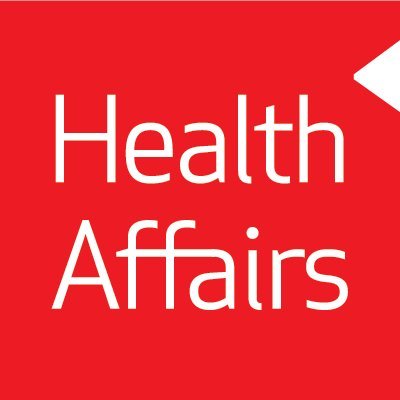 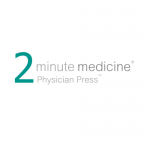 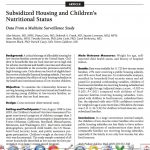