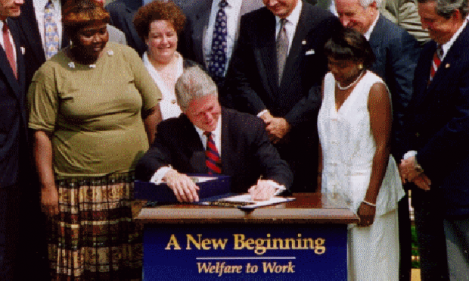 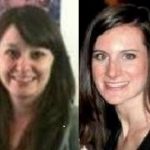 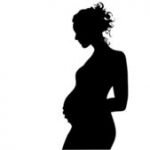 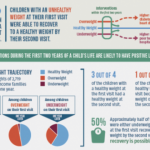 Keeping Children's Weight on Track: A Pathway to Health and Well-Being