The High Cost of Undercounting 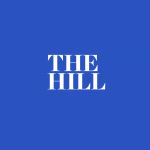 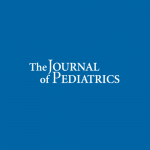 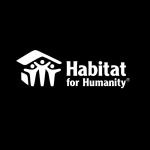 Housing is the prescription we need 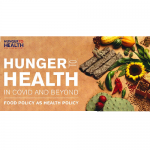 Tuesday, October 6, 2020 - Please Join Us For Hunger to Health In COVID and Beyond: Food…