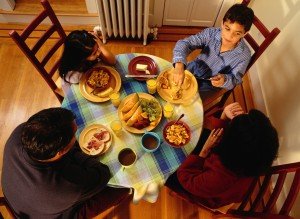 Children’s HealthWatch research on the importance of SNAP was featured in a blog entry on the Huffington Post.

A Safe, Decent, Affordable Home is Like a Vaccine
Top Scroll to top