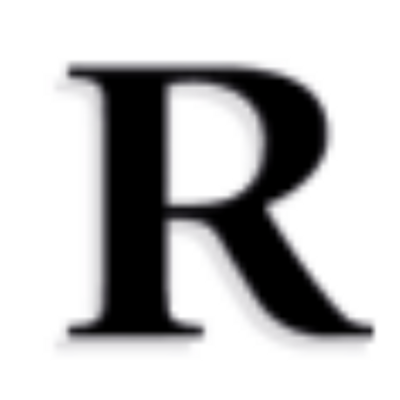 EDITORIAL: Hunger is a public health issue and should be treated as such
Top Scroll to top