On the House: Pediatrician stresses link between health, having stable housing 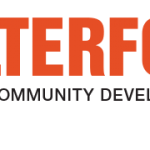 A Marketplace for Health and Housing to Exchange Money—Has the Time Come? 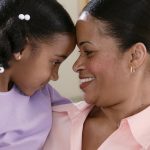 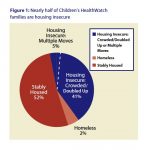 'This relief currently has an expiration date, but parenting does not': Senator Markey calls for extending child…