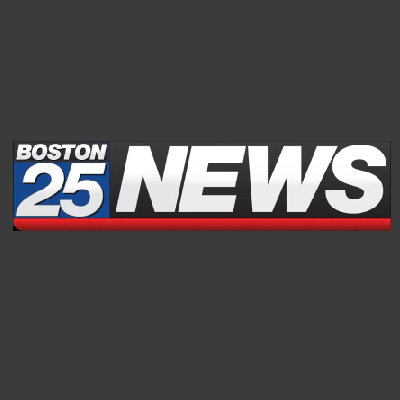 Mass. Urged to Follow States on Tax Credit for Immigrants 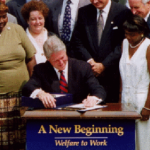 Letter To The Massachusetts Governor, Senate, and House To Support H.4615, A Moratorium On Evictions And Foreclosures… 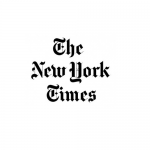 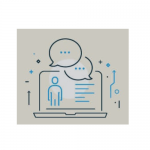 Hunger in America, Especially for Children, Has “Skyrocketed” During COVID-19, Data Shows

Followon TwitterSubscribeto RSS Feed
Monday, May 17, 2021 – Watch the Recording For Our ‘Ending the Tax...