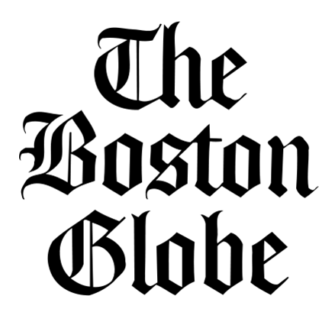 Life in a single room

Thursday, June 10, 2021 - Watch the Recording For Our Webinar to Help Members of Your Community…