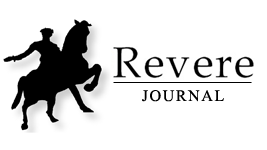 Letter to the Editor: Financial struggles for families

Children’s HealthWatch staff member, Jennifer Cano, wrote this Letter to the Editor in the Revere Journal calling on our State Representative and Speaker of the House, Bob DeLeo, to support H2479, “An Act Improving the Earned Income Credit for Working Families,” which would increase the Earned Income Tax Credit (EITC) up to 50 percent.