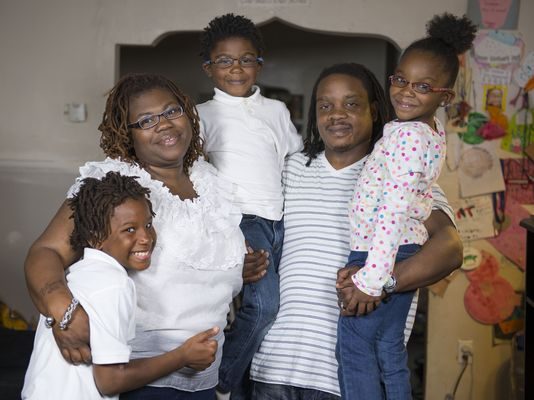 Hunger is a ‘silent crisis’ in the USA

Children’s HealthWatch Principal Investigator, Mariana Chilton, was featured in a USA Today article on the “silent crisis” of rising food insecurity in the US.

Protecting Children and Families Who Are Experiencing Homelessness and Housing...
Top Scroll to top