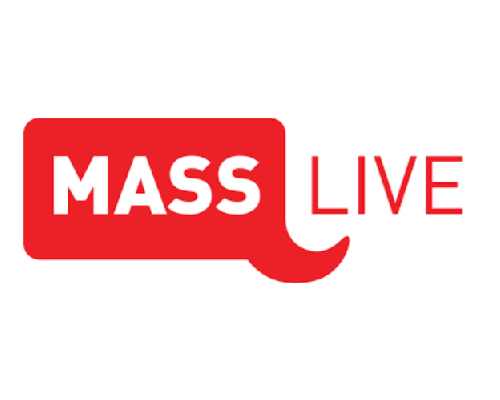 How tax credits could help fight poverty, income inequality for families in Massachusetts 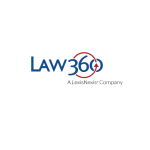 The Case for Increasing the Massachusetts Earned Income Tax Credit