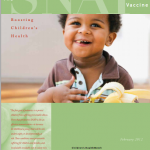 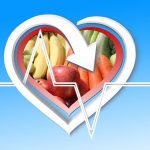 Testimony Before the Subcommittee on Nutrition, Committee on Agriculture United States House of Representatives

Food Stamps As Medicine: A New Perspective on Children's HealthWatch

A Conversation with Deborah Frank 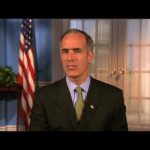 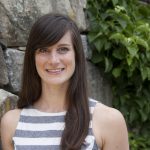