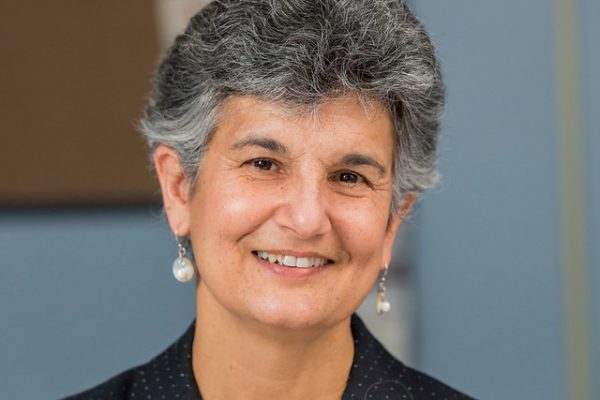 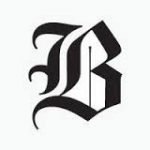 Wednesday, September 30, 2020 - Please Join Us For The Connection Between Economic Security And Family Health

The expanded child tax credit is a success. So naturally, it has to end.