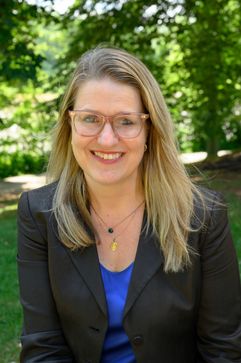 Megan Sandel, MD MPH, is the Co-Lead Principal Investigator with Children’s Health Watch, the Co-Director of the GROW clinic at Boston Medical Center, and an Associate Professor of Pediatrics at the Boston University Schools of Medicine and Public Health.

She is the former pediatric medical director of Boston Healthcare for the Homeless program, and is a nationally recognized expert on housing and child health. In 1998, she published with other doctors at Boston Medical Center, the DOC4Kids report, a national report on how housing affected child health, the first of its kind, and over the course of her career, Dr. Sandel has written numerous peer reviewed scientific articles and papers on this subject. In 2001, she became the first medical director of the founding site for medical-legal partnerships, Medical-Legal Partnership-Boston, and from 2007-2016 she served as the Medical Director of the National Center for Medical-Legal Partnership.

She has served as a Principal Investigator for numerous NIH, HUD and foundation grants, working with the Boston Public Health Commission and Massachusetts Department of Public Health to improve the health of vulnerable children, particularly with asthma. She has served on many national boards, including Enterprise Community Partners, and national advisory committees at American Academy of Pediatrics and CDC Advisory Committee for Childhood Lead Poisoning Prevention.

Health of Children Classified as Underweight by CDC Reference but Normal by WHO Standard
Pediatrics
May 21, 2013