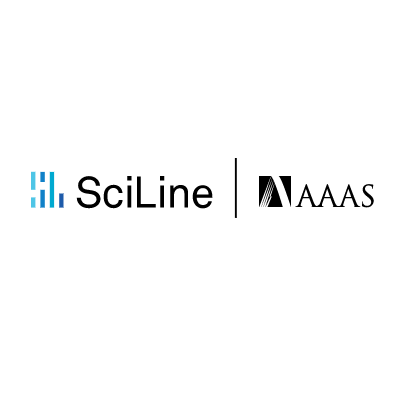 Childhood hunger before and after COVID 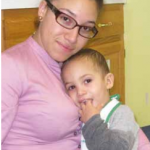 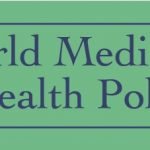 Social Determinants Across the Life Course: The Need to Invest in Families 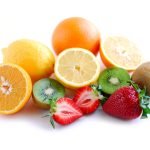 Bring us your huddled masses, yearning to breathe free: Caring for children...
Top Scroll to top