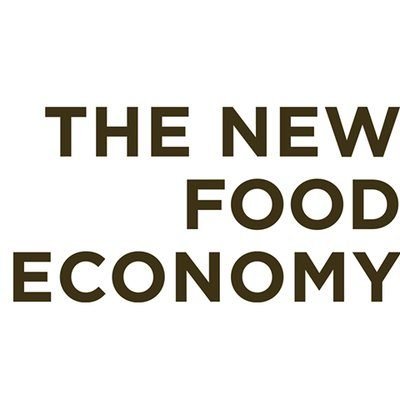 Anti-immigrant rhetoric in the US has forced some families to choose between...
Top Scroll to top