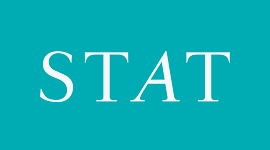 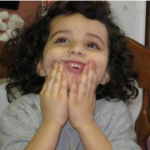 FACT SHEET: The Biden-⁠Harris Administration Announces More Than $8 Billion in New Commitments as Part of Call…