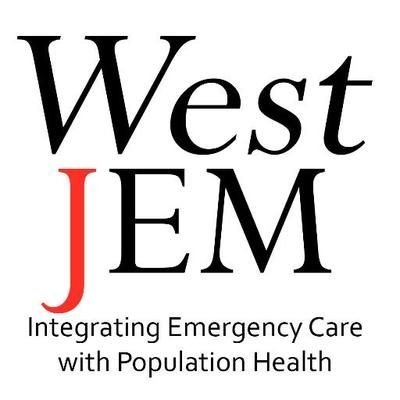 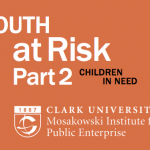 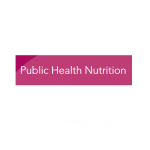 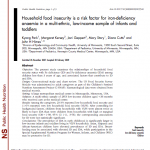 Household food insecurity is a risk factor for iron-deficiency anemia in a multi-ethnic, low-income sample of infants…

Successes, Challenges, and Considerations for Integrating Referral into Food...
Top Scroll to top