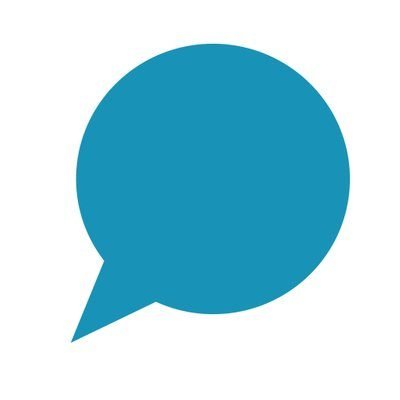 From Disparities to Discrimination: Getting at the Roots of Food Insecurity...
Top Scroll to top