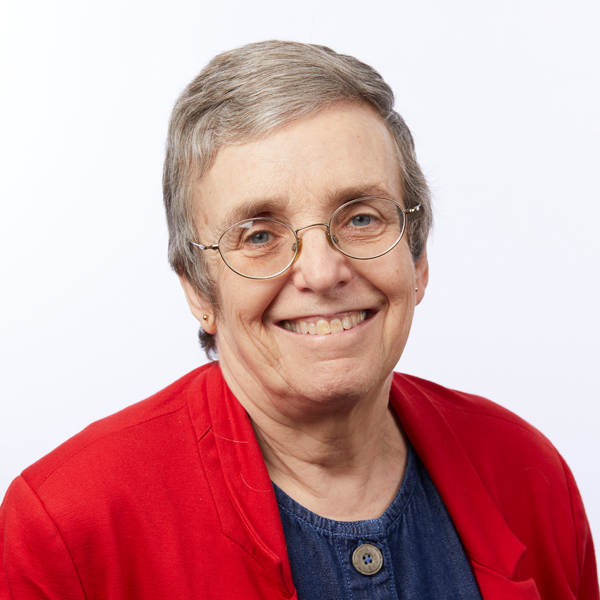 Dr. Frank graduated from Radcliffe College Summa Cum Laude in 1970. Following college graduation, she worked as a social work assistant and research assistant from 1970-1972. During this time, she discovered that she wanted to serve young children by becoming a pediatrician. In 1976, she graduated from Harvard Medical School and completed her residency at Children’s Orthopedic Hospital in Seattle, Washington from 1976-79. Strongly interested in child development, she served as a fellow in child development from 1979-1981 under Dr. T. Berry Brazelton at Boston’s Children’s Hospital. In 1981, in response to a growing number of Failure to Thrive (FTT) families, she founded the Failure to Thrive Program at Boston City Hospital (now the Grow Clinic at Boston Medical Center). The program has several thousand underweight children.

Dr. Frank has written numerous scientific articles and papers. Her work has focused on breastfeeding promotion, women and children affected by substance use, nutrition among homeless pregnant women and children, Failure to Thrive, food insecurity, and the “heat or eat” phenomenon, the dilemma that many low-income families face in the winter when they have to make the critical choice between heating their homes and feeding their children. She is a founder and a Emeritus Principal Investigator of the Children’s HealthWatch (formerly Children’s Sentinel Nutritional Assessment Program (C-SNAP)).

Cited as a respected authority in her fields, Dr. Frank has frequently given testimony to state and federal legislative committees on the growing problem of hunger in the United States and its effects on children.

Dr. Frank received the Children’s Champion Award from the U.S. Committee of UNICEF in 1986, the U.S. Mayor’s End Hunger Award in 1991, the Woman Leader Award in 2002, and the Exceptional Women Award in 2002.

In 2010 Dr. Frank received the Massachusetts Health Council Outstanding Leadership Award and the Physician Advocacy Merit Award from the Institute on Medicine as a Profession at Columbia University. In 2011 she became the inaugural incumbent of a newly established Professorship in Child Health and Well Being at Boston University School of Medicine Department of Pediatrics. She was the sole physician member of the 2014 National Commission on Hunger.

Recent awards among others include the Dale Richmond/Justin Coleman Award from the American Academy of Pediatrics and the Special Award of Excellence in Medical Service from the Massachusetts Medical Society.

Food Security, Poverty, and Human Development in the United States
Annals of the New York Academy of Sciences
June 1, 2008