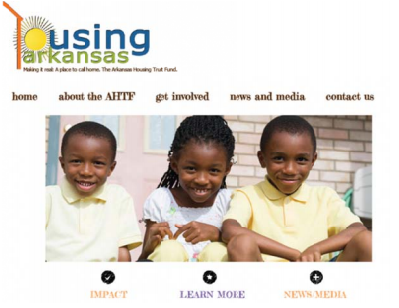 Children’s HealthWatch’s recent work on housing in Arkansas was featured in an article by the Center for Community Change.